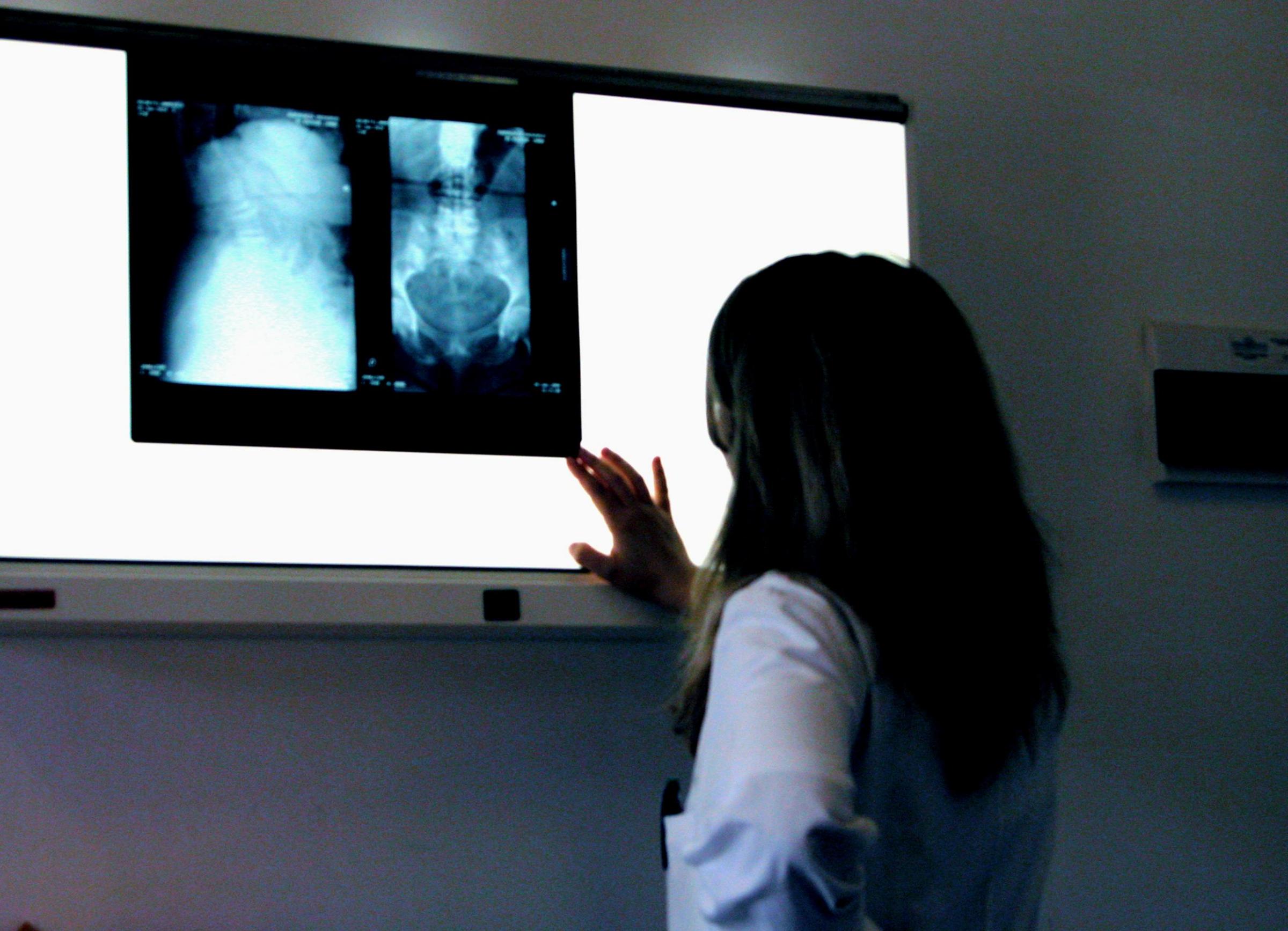 Many of the noisy detractors who rail against universal access to affordable health care are the same folks who loudly proclaim a pious faith and claim ethical superiority on other issues. Maybe they should listen to other religious voices on faith and ethics, voices of those who spend their lives studying the scriptures and serving people seriously impacted by our current health-care system.

Historic Christian denominations and other faith groups, representing tens of millions of Americans, have made strong statements in recent years as the debate on health care reform continues. Most of these statements are available on denominational Web sites. The following is not an exhaustive list, but indicates that we are of one mind on this issue.

The Presbyterian Church (U. S. A.), in its 218th General Assembly, declared its commitment to the following principles:

Universally Accessible: Health coverage in the United States must be available to all persons, regardless of income, race or ethnicity, geography, age, gender, employment status or health status.

Affordable: We believe that it is our responsibility as a society to ensure that all persons, regardless of their financial situation, have access to the care they need to live healthy, productive lives.

The United States Conference of Catholic Bishops speaks to and for Roman Catholics in America. Its statement includes the critical observation:

“We look at health care reform from the bottom up, how it touches the unserved and underserved. Genuine health care reform must especially focus on the basic health needs of the poor. When there is a question of allocating scarce resources, the vulnerable and the poor have a compelling claim to first consideration.”

“The health care system in the United States is in need of serious systemic change. We call for legislation that will provide universal access to quality health care with effective cost controls. . . . The United Methodist Church continues to declare its commitment to quality and affordable health care as a right of all people.”

The Evangelical Lutheran Church in America states, “As members of the ELCA and as a corporate body, we support: Equitable access for all people to basic health care services and to the benefits of public health efforts; God continues to call the Church — its institutions and believers — to work in society for individual and collective actions that promote health and ensure care for those who suffer.”

The Rev. Dr. Sharon Watson, general minister and president of the Christian Church (Disciples of Christ), in a pastoral letter in 2009, reminds us that “Jesus’ ministry was one of healing, bringing life to the dying, sight to the blind, wellness to the sick, and peace of mind to the troubled. Jesus’ witness was that abundant life includes physical, mental and spiritual wellness. The call upon us is to make this vision a reality for all.”

The Rev. William Barber and Benjamin Todd Jealous speak for many African American Christians through the offices of the NAACP: “We support emerging legislation on Capitol Hill that would cover individuals regardless of medical history, prohibit insurers from dropping coverage for people who become seriously ill, and cover preventive care checkups. We can no longer maintain a system that delays, denies and defends the lack of care.”

The Episcopal Church, at its 76th General Convention, supported universal access to quality, affordable health care in the United States and called on Congress to pass comprehensive health care reform. A spokesperson stated: “Everyone including the insurers and corporations is very aware that the rising cost of health insurance is unsustainable and that something has to be done to deal with the rising costs, provide coverage and take a stab at doing preventive and wellness care.”

The United Church of Christ, at its 2007 General Synod, stated that “. . . it is a moral imperative to transform health care so that it is inclusive, accessible, affordable and accountable.”

Our Jewish colleagues are in full agreement: The Jewish Council for Public Affairs declared: “There are more than 41 million uninsured Americans. Eight in ten were in working families. In most cases the primary wage earner either had a job that offered no health coverage, or the premiums were unaffordable. . . . The JCPA has long been committed to a broad social justice agenda, including advocating for policies and programs to address the needs of the disenfranchised vulnerable population. Thus, it urges Congressional representatives to support legislative efforts to enact universal health care.”

The Islamic Center in Washington D.C. also has made its views clear: “We believe health care is a fundamental human right and that it should be equally available to all.”

Our religious leaders and organizations speak with one voice on this matter. It is time for members of faith communities to use their voice on health-care reform and to articulate their convictions in this critical public discourse.