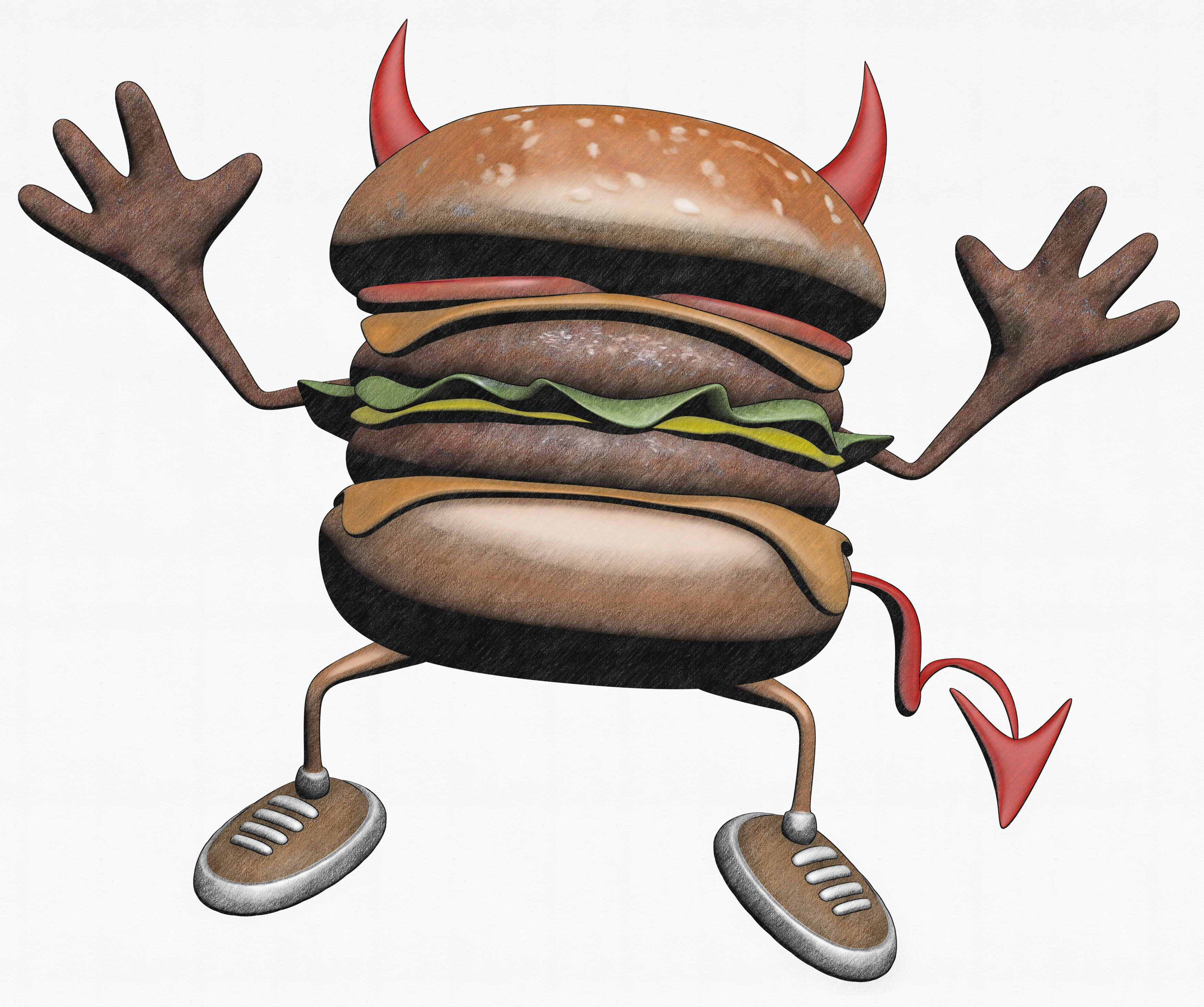 It should be no surprise to anyone that obesity rates in the United States are still rising, as a recent report emphasized by giving America an “F” as in fat. Neither should it be too surprising that the rates of increase seem to be leveling out in the last couple of years. Various public leaders, including First Lady Michelle Obama, have been working to counteract the social habits that have led to the dramatic increase in our national waist size. Even advertisers have seen the benefit of playing on people’s need to lose weight. Yet the numbers suggest that in some states, nearly a third of the population have a BMI index over 30.

In scripture we are taught that God made Adam and Eve in order to till the ground. Fundamentally, human beings need activity, preferably with the goal of maintaining creation and not destroying it. Perhaps where we would least expect a faithful rendering of this truth holds it the most. Christian monks have venerated activity for centuries. St. Benedict understood this and made manual labor an important part of his monastery’s life. Benedictine monks recited psalms as they worked to preserve their monastery, and still do to this day. Some of the most secluded communities show us how activity not only brings a healthy body but a healthy mind.

The act of gaining weight is very simple, more calories have to be consumed than burned off with bodily activity. However the root cause can be debated, and for some, additional problems such as diabetes or imbalanced thyroid activity can contribute to weight gain. Depression and PTSD can also play a part in how much one consumes and how the body reacts to that food. Not everyone can suddenly begin manual labor and it be beneficial, but our orientation to it can be revamped. To labor in the dirt is our calling as creatures, and in doing so we would be using our bodies responsibly.

Food gives life, but as we are continually seeing over and over again, it can be dangerous when over-consumed. Despite all the effort in diets and miracle drugs, we are still gaining pounds. Maybe we need to look back to see where we came from and how playing in the dirt wasn’t so bad compared to our increasing risk of early death and disease due to overweight and obesity.