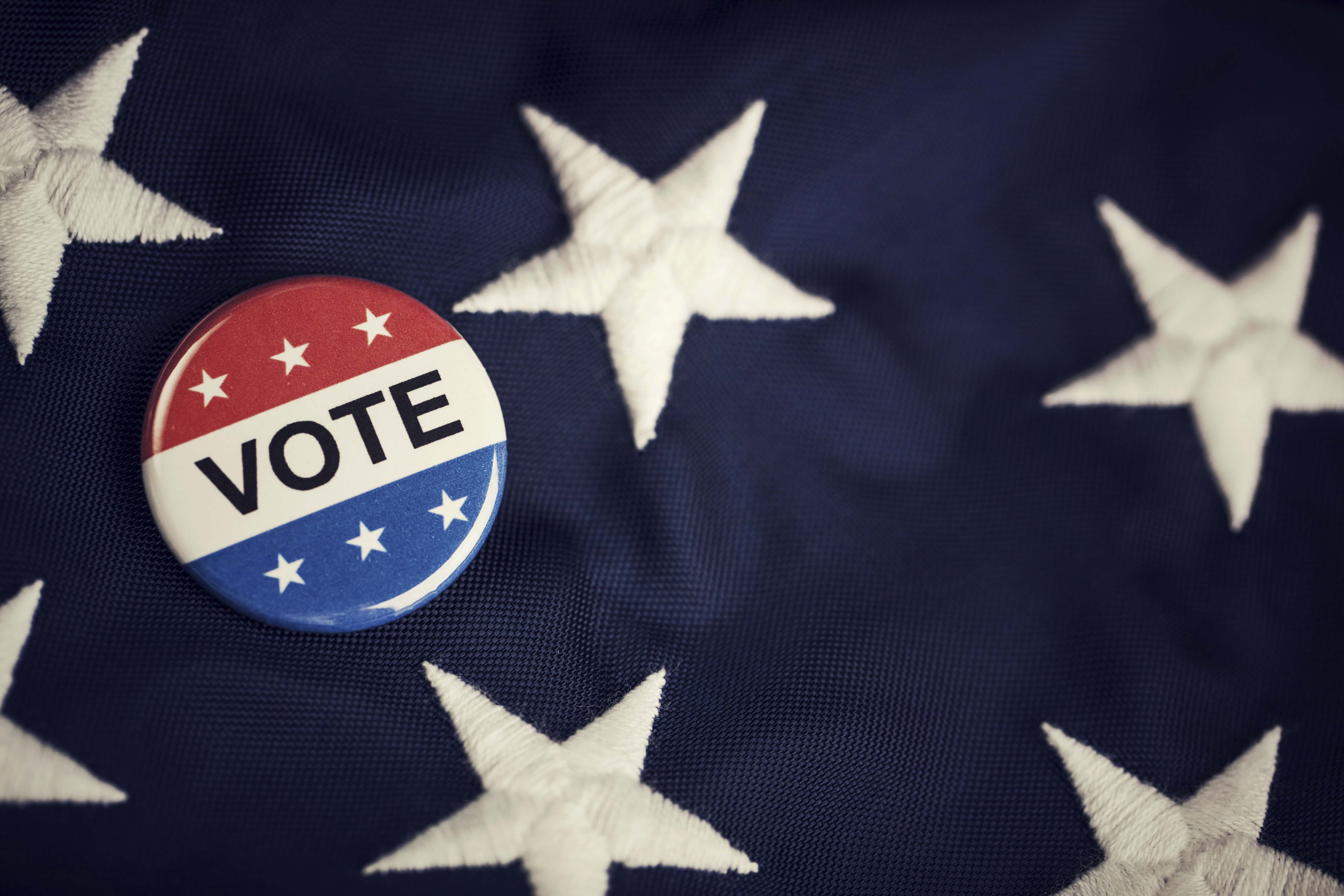 And why wouldn’t everyone sign up? North Carolina is not a labor friendly state, trading turns with South Carolina as the least unionized state in the country.  Workers can be fired at will, not because we are a right-to-work state (we are), but because employers have that power. Unions can help put an end to this power imbalance, as well as advocate for better working conditions and higher wages. Despite the inability of unions in the past to gain traction in N.C., organized labor is largely credited with bringing national attention to the conditions of N.C. textile mills in the early and mid twentieth century, which led to safer and cleaner working conditions, child labor restrictions, and some employee stability. If organized labor can accomplish those things with little communal support, imagine what might be achieved with basic backing.

Right-to-work laws like we have in N.C. sound like a boon for workers. No one can “make” you join a union or pay union dues, but no one can make you do that anyway because of federal laws already in place. Statistically, in fact, right-to-work states have lower average wages, spend less on education, have higher worker fatality rates and have lower standards of living. That pretty much sums up the current situation in N.C.

Furthermore, on average, a worker’s pay drops more than 3% when a state adopts right-to-work laws. Union dues cost far less and the protections unions offer are far greater. All over this country, unions care about restoring the minimum wage to a living wage, pay equity for women and people of color, restoring overtime protections, and putting an end to wage theft and the misclassification of employees as independent contractors, thus excluding them from company benefits.

These are very practical business policies, but for people of faith, they are grounded in a larger mandate to treat workers fairly, “You shall not withhold the wages of poor and needy laborers” (Deut. 24:14), and respect the labor of the individual “[The Lord] has filled them with skill to do every kind of work…” (Ex. 35:35).

We are the workers in North Carolina. Let’s elect candidates who will work for us.