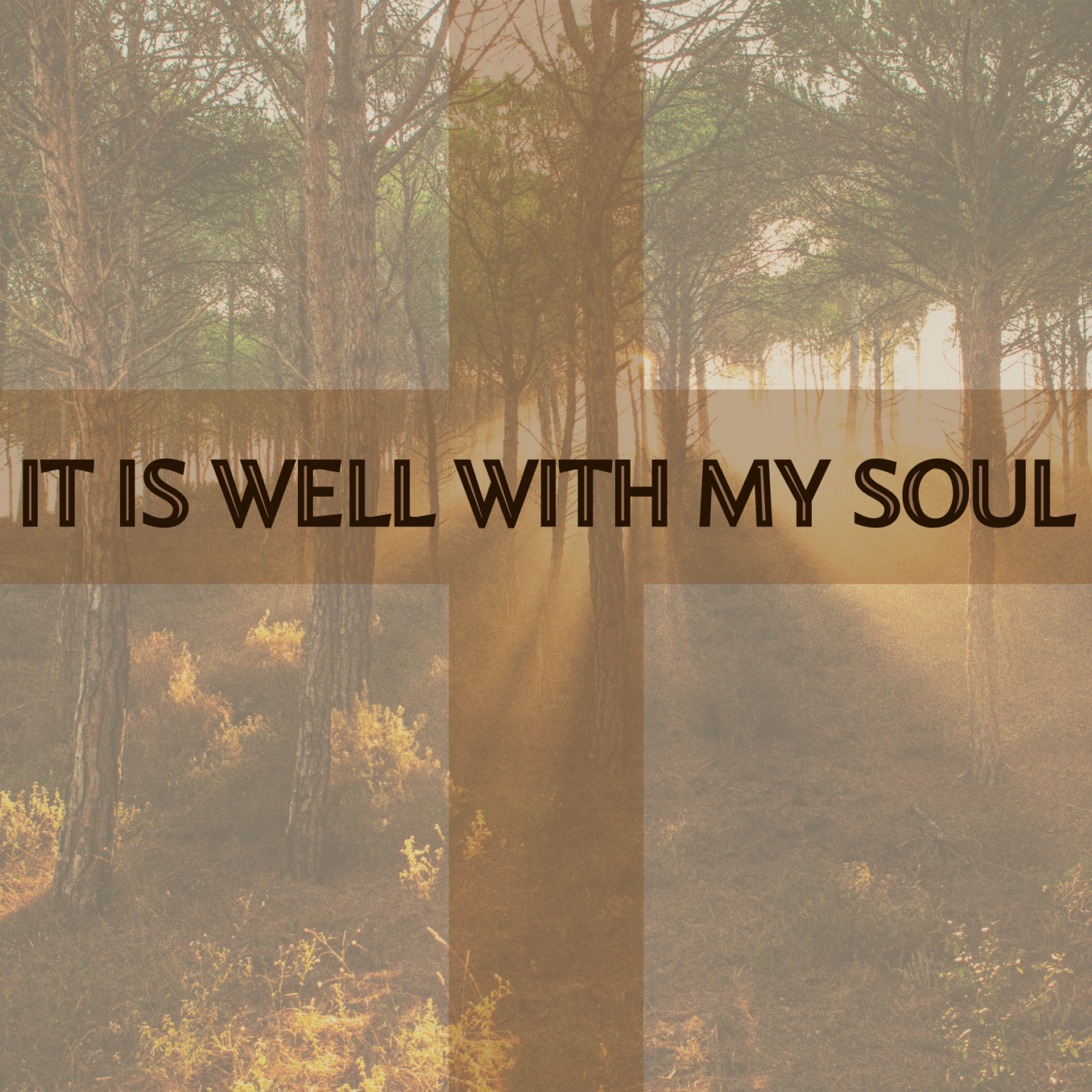 Samuel was ministering before the Lord, a boy wearing a linen ephod. His mother used to make for him a little robe and take it to him each year, when she went up with her husband to offer the yearly sacrifice. Then Eli would bless Elkanah and his wife, and say, “May the Lord repay you with children by this woman for the gift that she made to the Lord”; and then they would return to their home.

Now the boy Samuel continued to grow both in stature and in favor with the Lord and with the people.

Advent devotions are meant to be inspiring and encouraging, mostly. Not only that, but today’s devotion is the first one after Christmas and a time when we tend to be celebrating in the afterglow of Christmas. All that I can think about after reading this scripture passage, though, is the heart of a mother who “lent her son to God.” At this point in the story of Samuel, Hannah has pleaded and prayed for a child after years of being barren. Now her prayer has been answered and she has been blessed by God with the birth of her son, Samuel. Hannah had promised to dedicate her son to God if she were to have a son and that’s exactly what happened. I can’t help but wonder about the grief mixed with gratitude that would be in the heart of a mother who had to leave her son at a temple because she made a promise if her prayer were answered. How did she do it? Did she think of him every day and wonder if he was doing okay? Did she miss the small moments that when looked at in hindsight makes every mother’s heart tender because their little person is unfolding in this world?

Many times we read scripture and we look for the most inspiring part. We interpret it in ways that surely must be more pleasing to God and so better for our spiritual lives. Because who wants to say, “I have done this thing, but my heart still hurts.” It seems to me that this Christmas season, in the middle of a pandemic with so much loss and so much division, maybe we should be willing to name the things that don’t fit a narrative of never ending positivity. Maybe we can be in community with each other and be willing to hold space for both gratitude and grief, happiness and sadness, doing the work of justice and acknowledging the injustice we see at the same time. We would be better able to stand with those whose reality does not reflect justice and wholeness. Our hearts and souls and communities can hold both.

About Nicole Johnson, Director, Partners in Health and Wholeness

Nicole has had the wonderful opportunity of living in different countries, having been born in Belize City, and currently calling North Carolina home. She is deeply convicted in her belief that faithful congregations can meet the environmental, social and ethical challenges of the 21st century in practical and tangible ways. Her travels and beliefs have motivated her to seek ways of merging faith, health, sustainability, justice and ethics. Nicole is a graduate of Salem College and of the dual degree MDiv/MA program in sustainability at Wake Forest University. Her PHW work is focused on building connections with congregations in the Triad/Metrolina area and developing denominational initiatives that support the health and wholeness ministries of faith communities. Her favorite things to do include traveling, hiking, growing things, trying new recipes, and spending time with family.