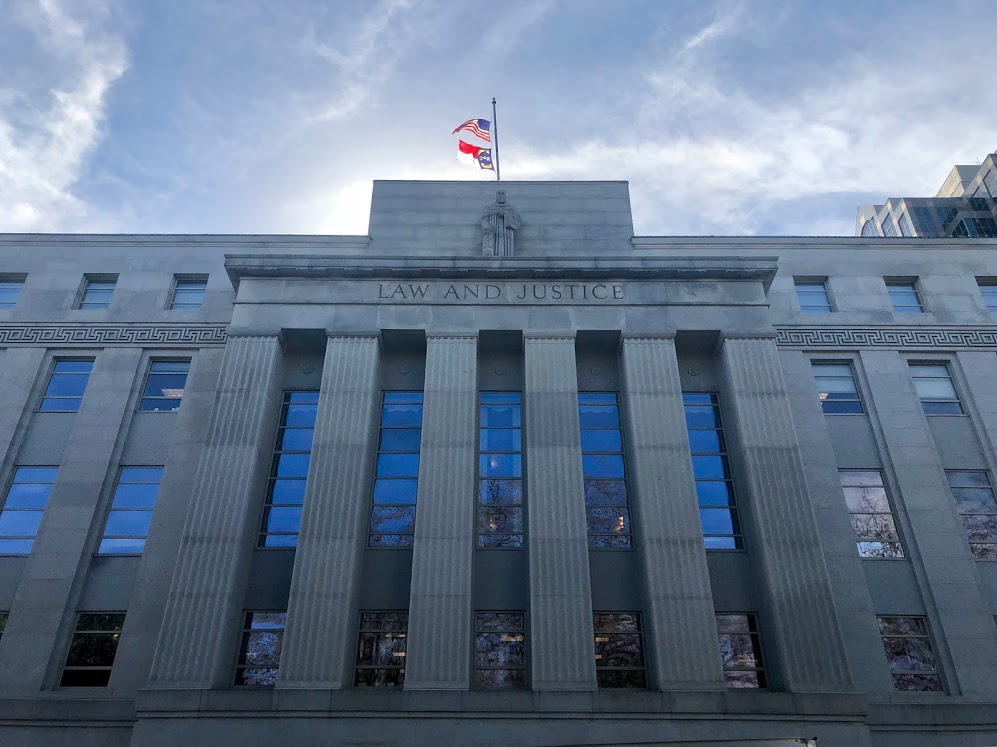 Maybe the change was an inevitable byproduct of our charged and contentious era.

Maybe it was naïve to ever think that things were dramatically different in the past.

Whichever the case, one thing for sure in 2022 is that public perceptions of the American judiciary as a neutral dispenser of blind justice ain’t what they used to be. And indeed, those altered perceptions may reflect a new, sobering and thoroughly politicized reality.

As has been made painfully clear in an array of news stories and commentaries since Republicans swept several North Carolina appellate court races in the recent election, there is a widespread perception across the political spectrum that this development will lead to sudden and dramatic reversals in some very important areas of constitutional jurisprudence – maybe even with respect to some momentous rulings on which the ink is barely dry.

As veteran journalist and North Carolina Council of Churches commentator Steve Ford explained in an insightful column last week, one such high-profile case in the 28-year-old Leandro school funding case.