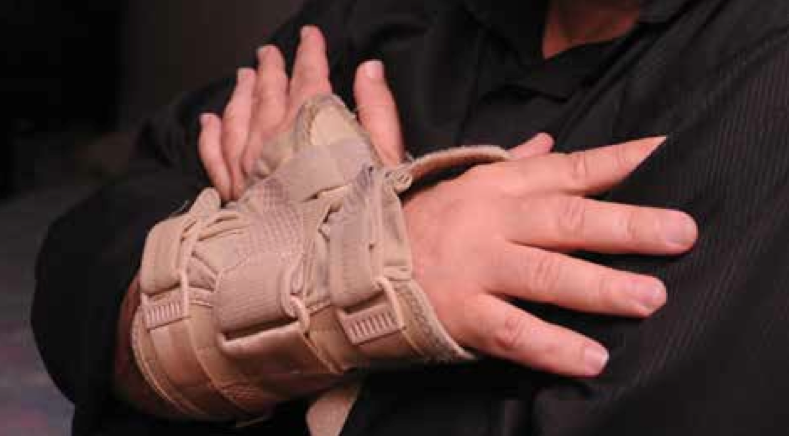 Visit NBCNews.com for breaking news, world news, and news about the economy

As you’ll see in the news clip and discussion above, the U.S. Department of Agriculture is about to implement major changes to how chickens are processed. These changes will harm workers and consumers alike.

The USDA plans to implement a new rule to increase production speed and eliminate 75% of USDA inspectors in poultry processing factories. Companies will police themselves. During the comment period last year, the proposed rule was savaged by food safety experts, animal rights activists, and worker advocates. There was no credible rebuttal to their concerns. With faster production and less oversight, it’s no surprise that the pilot program found higher rates of salmonella.

If the new rule is implemented, all chicken will be presumed to be contaminated with feces, pus, scabs, and bile and washed in a chlorine solution.

Consumers will eat chicken with more chemical residue and contaminants. With faster production rates, workers’ injuries will increase. They will also face breathing and skin problems from constant exposure to chlorine wash. OSHA will take the next 3 years to study the impact of the faster processing lines on workers, but USDA wants to implement the rule immediately.

The USDA has steamrolled their proposal through to this point. The rule will be implemented this fall, which is why we’re asking you to contact the White House and share on social media. With just a little push, we may be able to stop this rule.

For more information and to read the comments opposing this rule by every major food safety, worker safety, government accountability, and animal rights group in the U.S.: www.ChickenJustice.org

To learn more and get more involved, visit ChickenJustice.org.

Click here to download the groundbreaking report “Unsafe at These Speeds: Alabama’s Poultry Industry and Its Disposable Workers.”