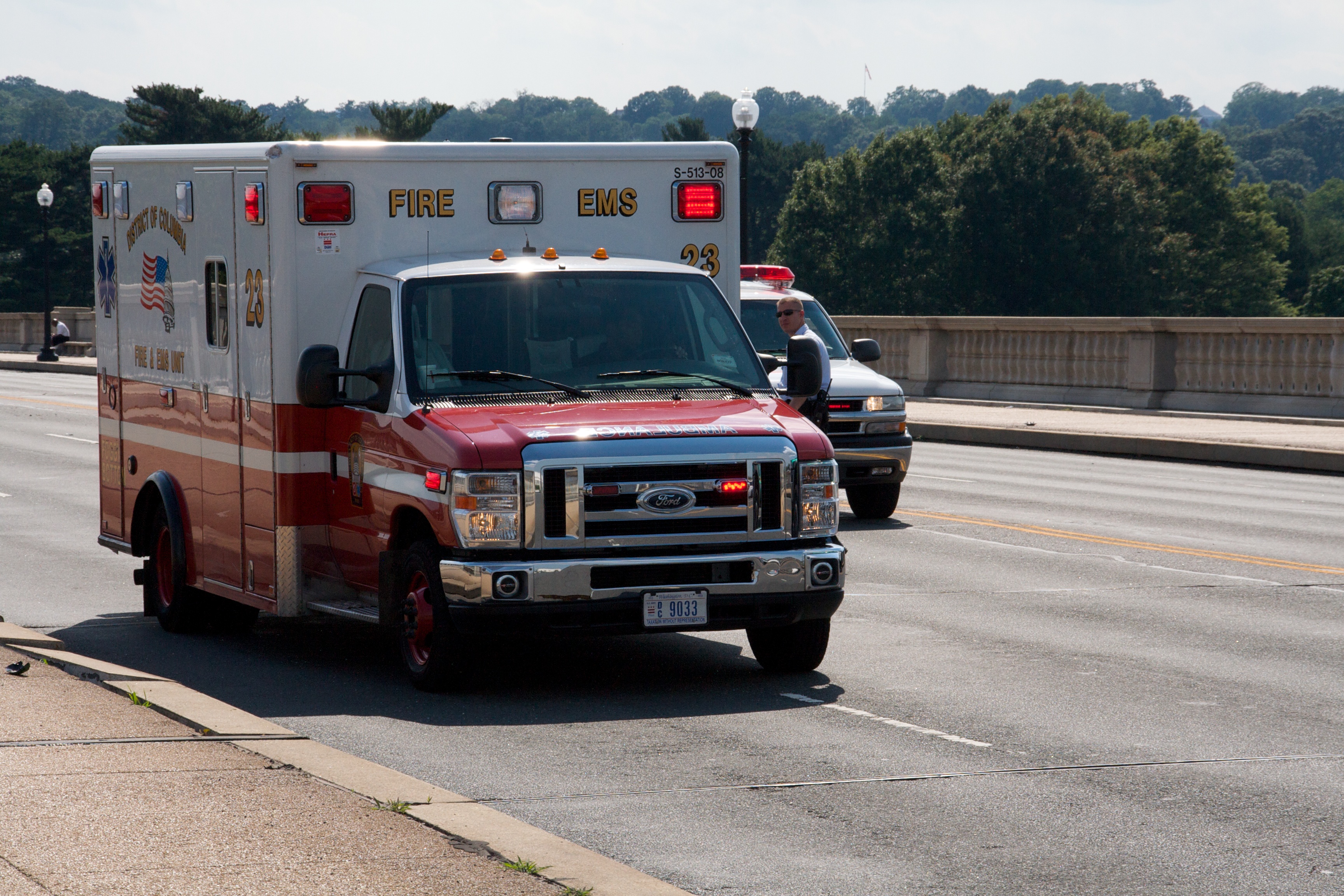 Yesterday, the Senate unveiled a revised version of the Better Care Reconciliation Act. According to a report from our friends at the North Carolina Justice Center the changes, and their effects, include:

The estimated outcomes of each new iteration of health care legislation that Congress puts forth continue to disturb me and stand in direct opposition to the Jesus we encounter in the Gospel of Matthew.

“When Jesus came into Peter’s house, he saw Peter’s mother-in-law lying in bed with a fever. He touched her hand and the fever left her, and she got up and began to wait on him. When evening came, many who were demon-possessed were brought to him, and he drove out the spirits with a word and healed all the sick.” –Matthew 8:14-16

Jesus healed all the sick. He made sure that everyone had access to the health care they needed. No one was discriminated against because of pre-existing conditions or expected to pay more than they possibly could afford before receiving care. No one was turned away. Those who were sick were brought to him to receive care and all of them received it. We don’t provide access to health care for all of the sick by taking $800-billion-dollars from Medicaid to fund an $800-billion-dollar tax cut for high income Americans. As people of faith, we know we can do better than this.

There is still time to let your voice be heard on this critical moral issue. Please continue to call Senator Tillis at 202-224-6342 and Senator Burr at 202-224-3154 so that it is clear where North Carolinians stand on this issue.